Sometimes old adages are quite true; although trite and hackneyed!
But if you are owned by a Bengal or other active breed of cat, you can appreciate my blogging when the cat is asleep.  It is akin to living with an active 2 year old that is always looking for ’something’ to do, sometimes to their own detriment. So as Pippa rests here on my leg and I rest upon the bed with my laptop, I will let my sleeping cat lie.
I have never traveled with a cat before and I must say that Pippa is a very good traveler.  She doesn’t make a peep in her kennel as we drive; and, had so much fun exploring the motel room.  She found her box right away and kept on her eating schedule.  She even walked about on her lead; although, the outside is still a bit big ~ even for Pippa!  She especially liked sitting in the motel window and looking out on the world. 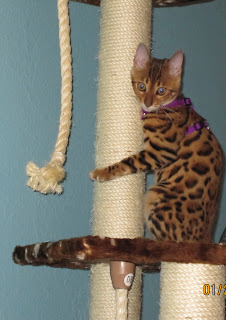 PIPPA
I’m on day 6 of the Tat it and See; in my time zone, others have always finished before I begin!
However, here is day FIVE. 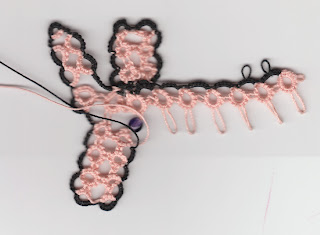 I’m never entirely happy with my tatting as it progresses.  It always looks better after I pin it out on a blocking board and dampen to dry.  The drying tightens up the thread and it all pulls together nicely.  Right now it looks a bit limp.  It is looking more like an airplane; but, I’m not counting on that guess!   Jane is too tricky with the TIAS ~ but I can see the beads across as windows in a plane...and the tail is upturned ~ I’ve identified the TIAs wrong before!  It is anyone’s guess.
We’ve had a very, very busy month. The Grand daughter had borrowed the Van for their trip to El Paso and the obstetrician and to take a load of items to the Good Will store.  On the way home she was behind a truck hauling those huge truck tires.  One of the tires fell off right in front of them and took out the front bumper and some of the assembly under the van.  Fortunately, she kept control of the vehicle but it tore out part of our undercarriage and damaged the part that controls filling it with gas! (weird)  We don’t,  of course, have a Service bay at the local Dodge dealership!  So DH wired and taped it all up for the trip to Tucson.  It even held together for a Car Wash!
Tuesday we’d returned from my visit to the nephrologist (Monday’s appointment), in Tucson, who provided some good information which will help me make an informed, final decision regarding dialysis.  Of course, we have to relocate to Tucson in order for me to have dialysis, should I decide to go that route.  He told me of a procedure that still allows one to swim and shower.   Also, before we left for Silver on Tuesday we took our daughter, Kristen, to Tucson’s International Airport to fly back to Sacramento.
Wednesday the LOML finally had the fluid in the lung aspirated at Gila Memorial Hospital in Silver.  I was quite apprehensive, it is after all Silver (!) but we were home by 1:30 PM and he slept the rest of the afternoon.  I had tatted on a bookmark while he was in surgery and I made two mistakes ‘cause I was having a hard time concentrating.  I left them as only another tatter would see them!
My creatin count has dropped because of the new renal diet and I’ve lost three more pounds.  I was quite proud of myself at loosing the weight until I realized it was related to the renal failure! Sigh, pounds lost are pounds lost and my portions are much smaller AND I can’t have chocolate anything!  THAT is a great loss for those times when you feel like you JUST HAVE TO HAVE chocolate. (ok, I cheat on this one; but, not a lot and not often.  They’ve got to be kidding ~ no chocolate?)
Apparently everything that the ‘visiting’ nephrologist told me a year or so ago was  wrong headed!  Second opinions are very valuable.  This ‘visiting’ person said I needed dialysis right away (like NOW) and talked of two shunts with ‘leads’ that dangled!  (doesn’t that sound delightful)? In addition, my DH  (or a friend) could not sit with me (if they chose) during the procedure.   Sometimes it is nice to have company.
Dr O’ Brian did not find that necessary at all and in Tucson, I could have this procedure done in my home.  Plus the fistula technique allows me to keep swimming!  I love water and have swum all my life!
My tatting is coming along.  I’ve kept up with the TIAS, finished a bookmark (photo coming) and now have to seriously begin on the Rosary.  Particularly since my friend, Lucy, lost her brother and while she was visiting the hospital in Mexico; the car was stolen!  She had just renewed her relationship with this brother (they have lived very far apart for some years) and she and another brother had driven down there to see him in the hospital.  It must have been not only heart rendering but also terribly stressful with the car being stolen.  The Rosary seems to be something that would comfort her at this time.
Fox had made me the cutest pic, which was broken and so she kindly made another.  She sent not only a new pic in a neat little bag; but, also 2 samples of thread wound on wooden thread keepers, some lovely beads, a blue ring, and 2 blue things for magic thread trick; and, all tucked up in a little flat tin.  It was a lovely surprise because I was tickled that she made me another pic!
UNFORTUNATELY
Le Chat awoke!  And her interest was immediately peaked by my picture staging.  See? 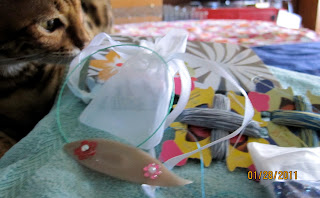 OK, I realize some of you may be getting tired of CAT ~ but this was hilarious AND frustrating!
As soon as I’d get the items placed she’d grab one and take off in a blurrrrrr 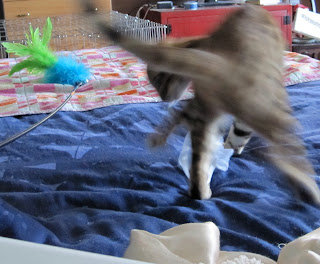 Humm, I decided to ‘think like a cat’  and (sigh) once again began arranging!
I was already to click and. . . . 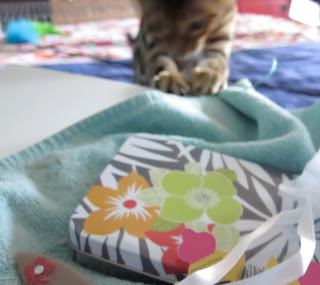 See that little blurred nose and head?   Pippa is back!
Well, Guess who won?

Ah yes, she claimed the little bag, and it was hers.
For the time it took me to snap this photo.
Thank you Fox, not only were all the gifts fun....but taking (trying) the first photo was a purrr fect
challenge!
Posted by Ridgewoman at Friday, January 28, 2011

Great news on the dialysis and diet. Pippa's just toooo funny. Love seeing pictures of her.
The TIAS is looking good too. Don't beat yourself up over it yer daft moo.

Pippa is so adorable! And I do understand-- there are some things (like taking pictures of my tatting) that I can only do while Squijum is sleeping.

That first nephrologist you talked to must be from another planet. As a patient you have a right to have anyone you like with you during a non-surgical procedure. I'm so glad you found a doctor who knows what he's talking about!

I am delighted that Pippa loves the little bag! That was a very funny post - you have your hands full!
♥♥ Fox : ))

That is a jam-packed post - you've been so busy!It's wonderful to hear that you have found a dr whose second opinion you can trust -so important.
I have a two-year-old grandson so I know just what you're talking about. Times two, as he comes as a package deal with his twin sister who is a precious little princess, bless her; she refuses point blank to wear any garment that is not PINK and has been known to wiggle the hips and flounce away if another colour is removed from the drawer..I await her teenage years with great relish!

Maureen: So hard to believe that the twins are TWO. Yes, it’ll be fun seeing the independent gal when she is a pre teen and teen. tee hee (our turn)

Fox: Thank you so much for your thoughtfulness, I’m like a kid with packages. Pippa’s love affair with the little bag was short lived ~ The FIRST thing she grabbed was the pic itself. aghhhhhhh! But she’s so pretty and funny hard to get upset with her.

Miranda, the ‘visiting’ nephrologist is from Albuquerque and teaches at the University Hospital over there; but, he is too interested in finding old license plates in the desert than to pay attention to a patient; plus, he doesn’t like women!

Oh Jane, I’ll prob. always beat myself up over my pieces of tatting ~ that’s how this old moo rolls. LOL I wan’t to do your ‘what’s it?” justice! xxxxxxxx

What an adorable cat and so full of mischief!

My you have been busy with kitty, traveling and Dr appoint. It is the pits we have to travel so far and hopefully everything can be done from your home in Silver...Pippa is a great traveler. Just like my Tazz but we have to be very carefull outside with all the noise. It scares all animals when they are in a different environment.
Linda M in NM

That Pippa is just too cute. I think she's a good playmate for you! 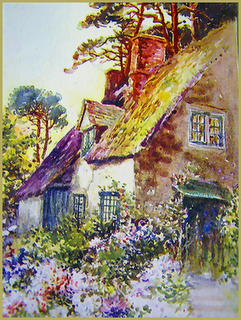 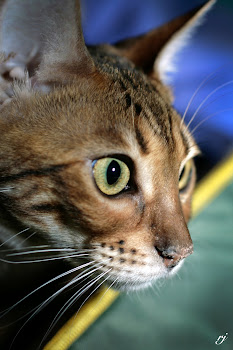 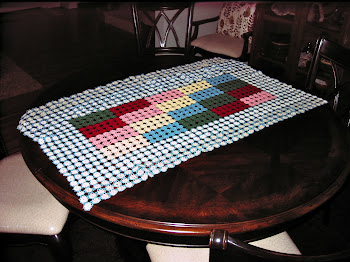 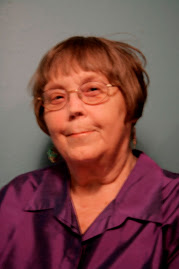